So far in my scientific carrer I have mainly worked on projects in the vein of Animal Evolutionary Genomics. To some of these I chiefly collaborated with wetlab work, while to others my contribution was on the drylab front, and yet to other projects I wore both the wetlab and the drylab hats (that was certainly the case for those projected I led). You will find below a selected list of the projects I have participated alongside with a short explaination on how I contributed to each of them. Please notice that the order used here is arbritary, and hence does not reflect the projects' importances.

Ongoing but no longer with my contributions 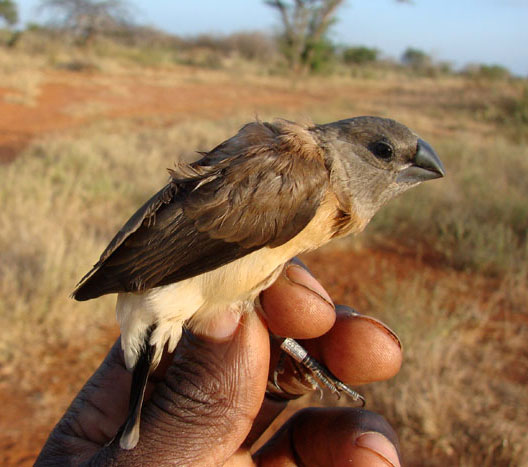 Pretty much unwittingly, I started working on this long-running project back in 2013 during my MSc when I was hired as a lab assistant by my advisor Prof. Tom Gilbert, who was one of the leaders of the initial phase of this study. Later during my PhD also under Tom's supervision, my participation in this project was expanded, and I became the main person responsible for its weblab front in Copenhagen. Thus, my contribution here involved the coordination of samples alongside a considerable amount of lab work performing hundreds of DNA extractions. Moreover, I had the chance to participate in an expediction to the Kenyan Savanna, so we could sample an important missing species. I also contributed to the late-stage drafting as well as approved its final version of the flagship article related to the Family Phase. I learnt a lot from my particiation here, and although I no longer work on it, it is still rolling now in the genera phase. You can learn more about its progress on the project's webpage.
Pictured/

Sampled bird from our expediction to Kenya in 2016. 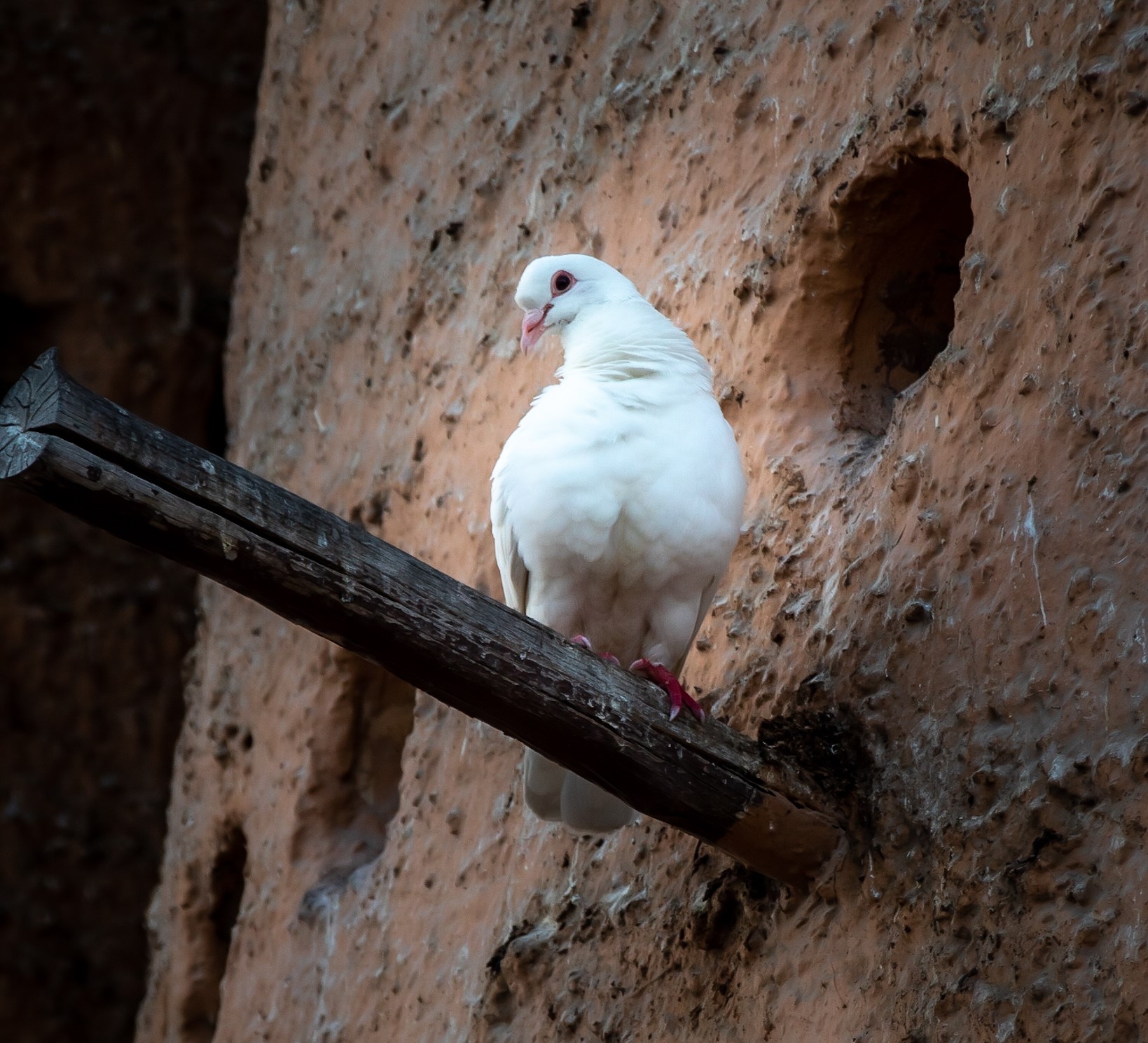 This was one of the main articles that composed my PhD thesis, thus I acted as the leader author of this study from its commencement until its end. I honestly consider that I learned a great deal by leading this project, especially on the front of sample acquisiton as we suceeded to amass more than 700 samples covering all continents through close collaboration with international researchers. Besides, this was the project that really pushed me in my transition from an only-wetlab-researcher to one that could also embark on and would enjoy bioinformatic analyses. I am not now working on the final acts for this study, and a preprint article will be made available soon. Thus, stay tuned!
Pictured/ 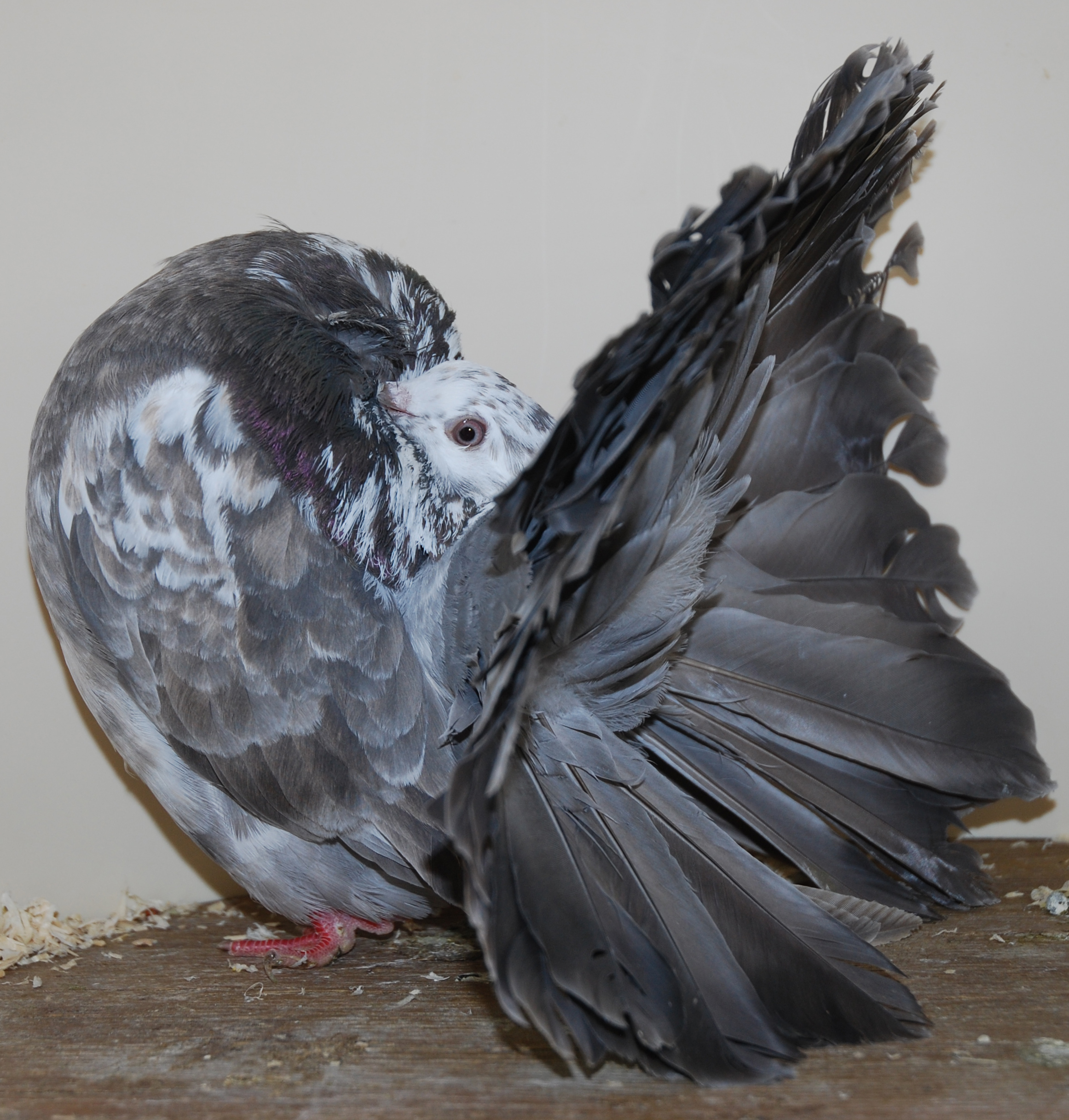 This project was also a core part of my PhD thesis. I learnt a lot from my one-month visit to Shapiro Lab at The University of Utah, where I processed samples of several purebread pigeons that were used in this study. Likewise, I was gained a lot by conversation on the pigeon breeding topic with Hein Van Grouw, who is the Senior Curator of Birds at the Natural History Museum besides being a pigeon breeder himself! You can read about our findings in our article published by Genome Biology and Evolution.
Pictured/ 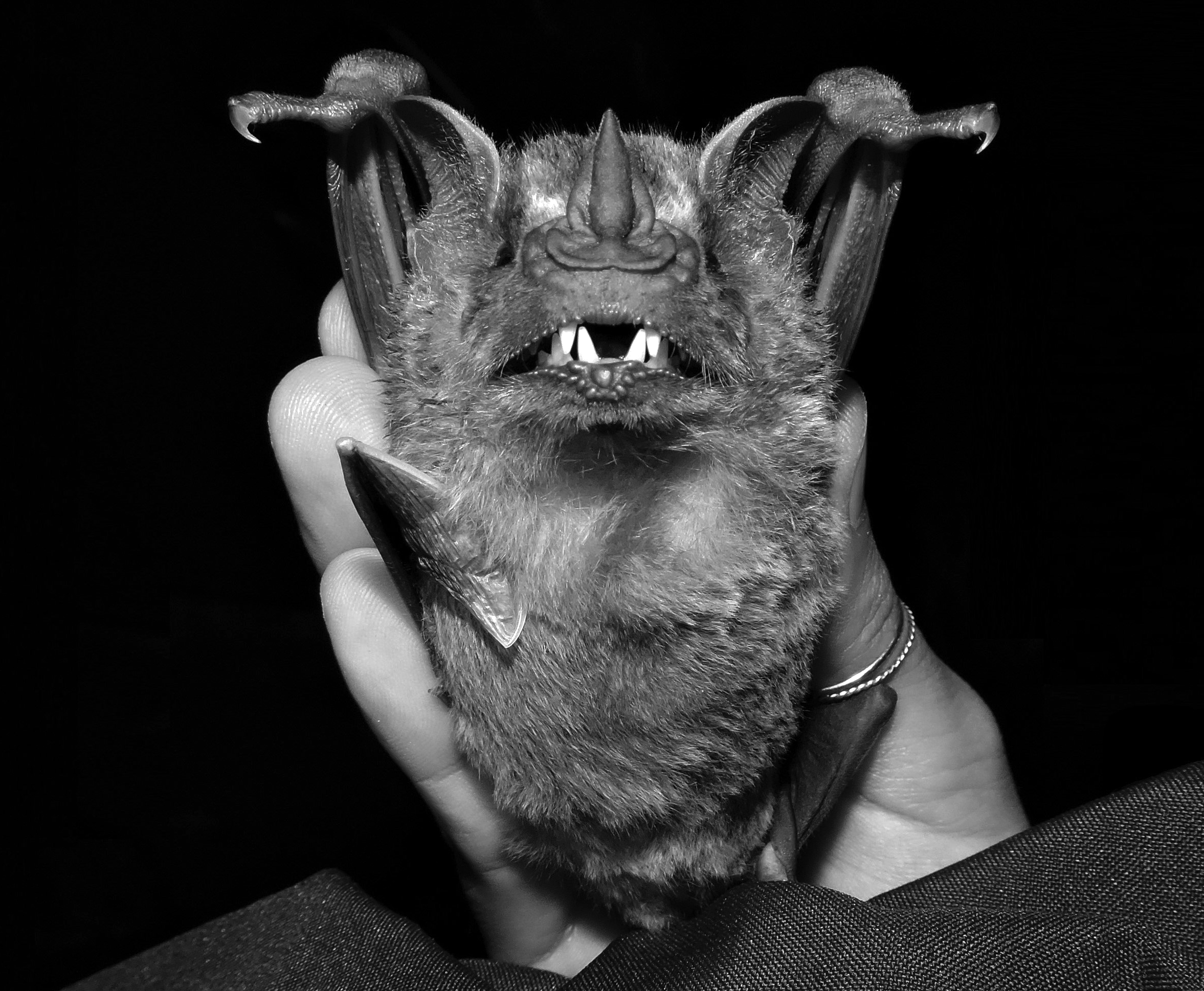 By the middle of my doctoral studies, I was invited to participate in this study which was part of the PhD thesis of Dr. Lisandra Zepeda. I performed crucial lab work for this project, such as DNA extractions and molecular quality checks, as well as PCR experiments which sought to confirm some of the presented results. Naturally, I also contributed to the article writing process and helped Dr. Zepeda to finish up its final draft version based on inputs from all other collaborators. The article resulting from this interesting study published by Nature Ecology & Evolution can be found here.
Pictured/ 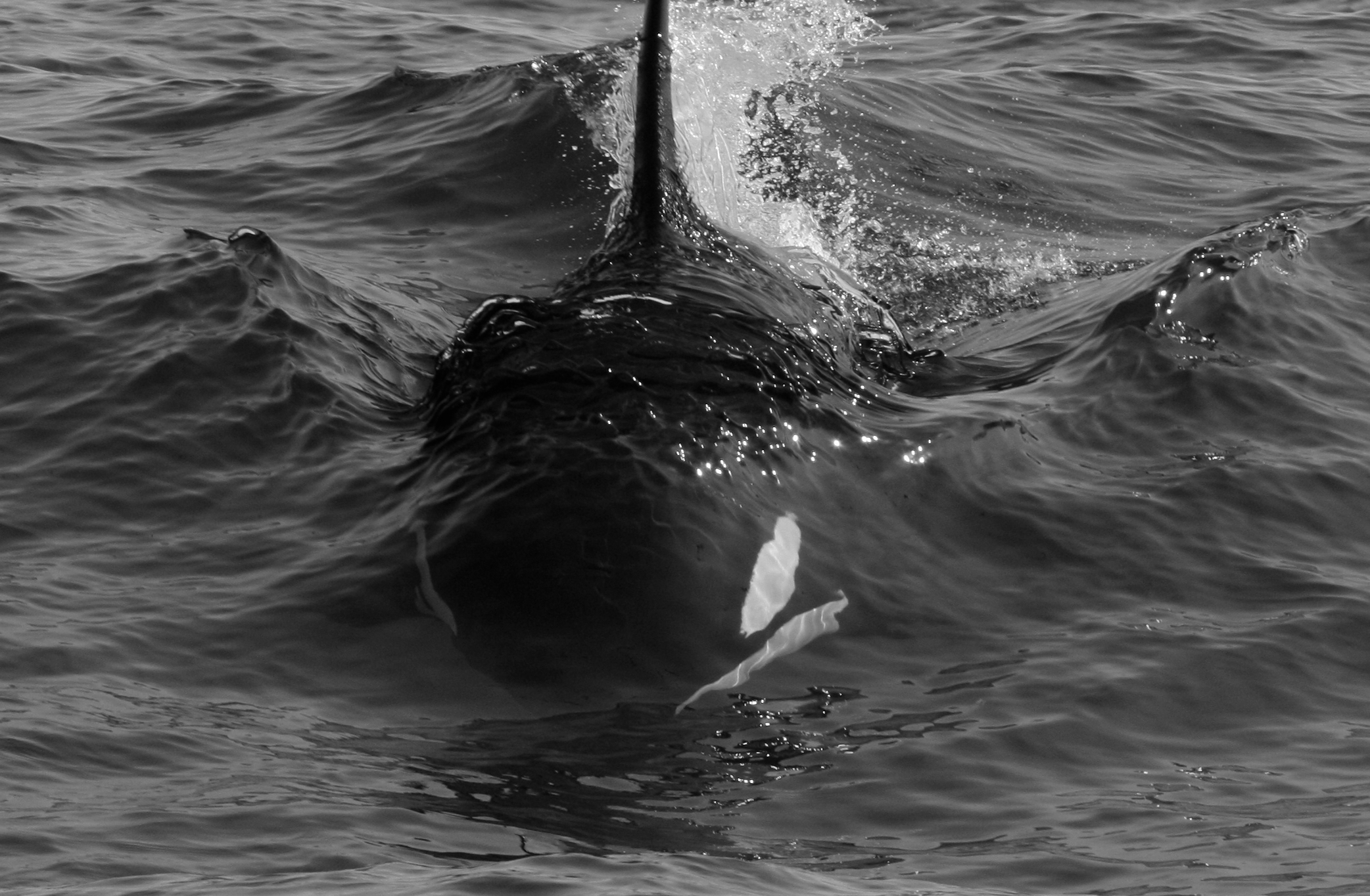 I performed crucial lab work for this project, such as sample acquisition, DNA extractions and molecular quality checks. I also received the leading author of this project (Prof. Andy Foote) at our labs in Copenhagen and introduced him to some of the modern techniques that were used in this study. I also contributed to the article writing process and approved its final version together with all other authors. Please find the article in Molecular Ecology presenting our results here.
Pictured/